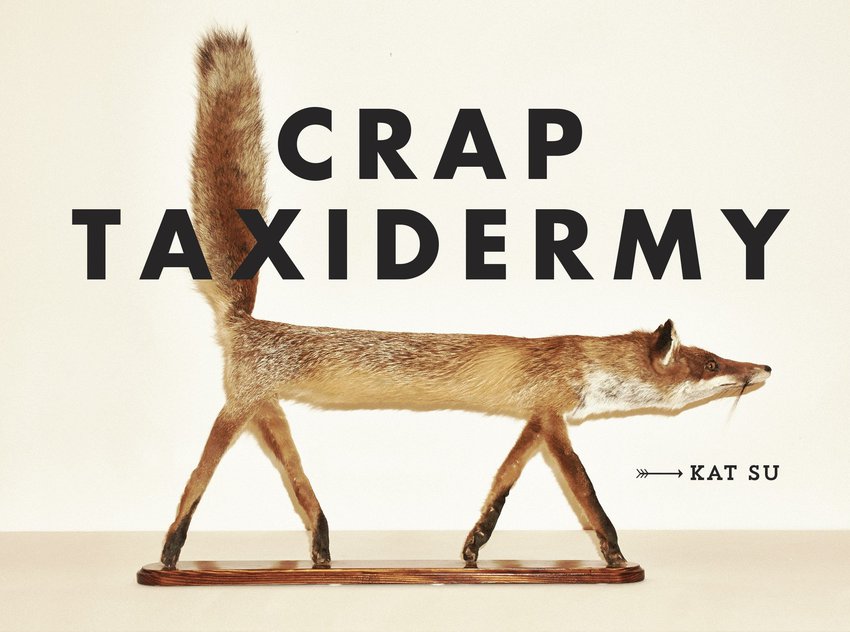 At the end of the day, there’s nothing interesting about good taxidermy.

It’s often overlooked that when you’re on your way to mastering an art, you have to sometimes make a few crappy versions of, well, whatever you’re working on to get to the top. You won’t really be surprised to find that taxidermy is no exception to this rule.

Now, if staring at re-animated animals like that weird guy in American Beauty does it for you, then you’re in for a true treat, as Crap Taxidermy puts on display some of the strangest, weirdest, spine-tingling, very often act-against-mother-nature level displays including many a one-eyed beast.

For me though, I consider this book the opposite of a coffee table talk piece. Something that will make your guests perfectly uncomfortable, and make in-laws, who have known you for 10+ years begin to question whether they ever “actually” knew you at all…